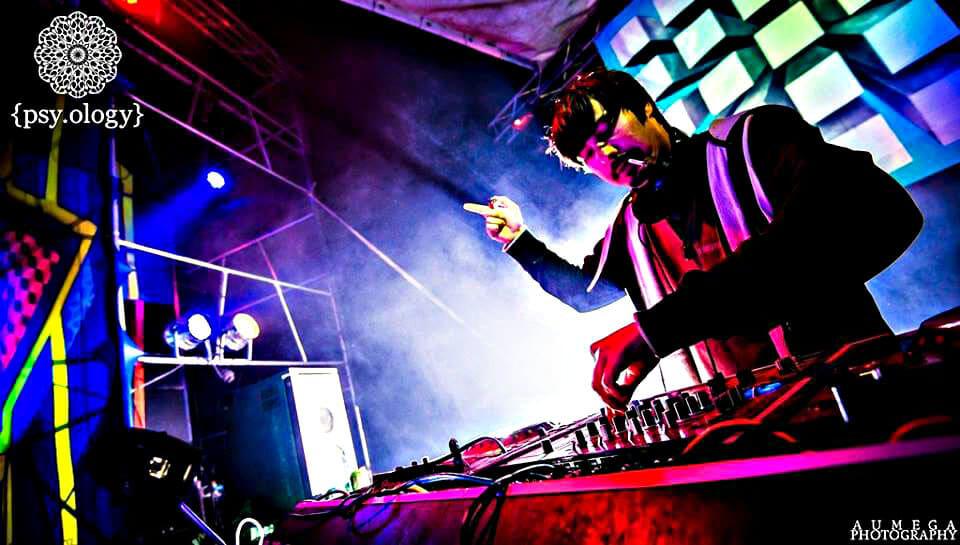 Byron Sampson aka Killawatt, has been supporting the local psy scene since he was 16 years old. In 2006 he started DJing and producing psychedelic music; since then he’s never looked back. This year Killawatt is returning to the Vortex floor for the first time since Vortex Steps to the Stars V3.0. In 2013 and we’re thrilled to welcome him back! Killawatt-fans can also look out for Byron on the HeadSpace floor where he’ll be playing a chill-out set under the alias Clear Particles. As some of you might know, humour has always been one of Killawatt’s greatest muses so we decided to do things a little differently in this interview and skip the boring stuff. Instead, let’s meet the man behind the music… 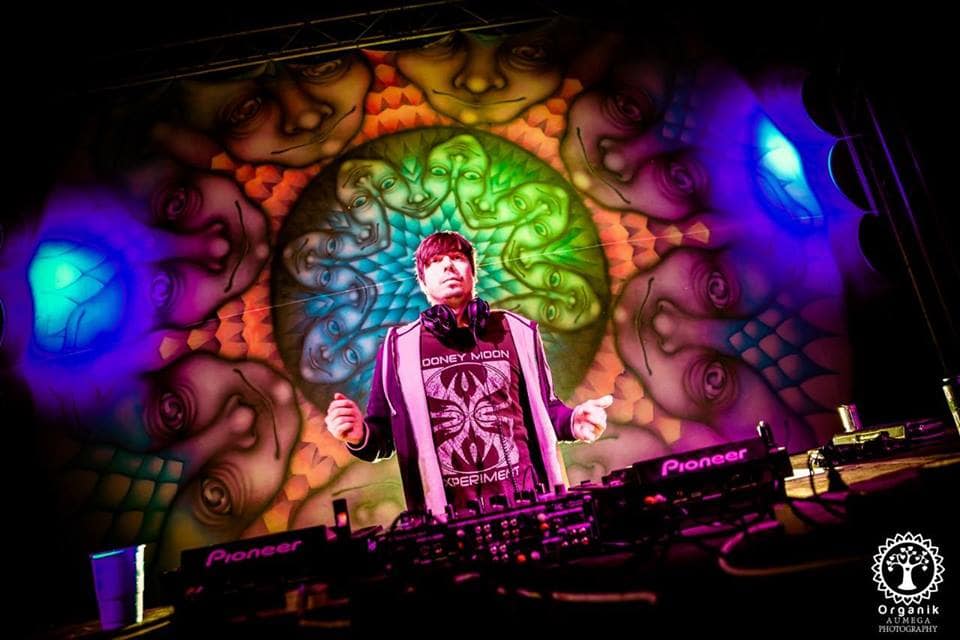 Q. If you could be any animal in the world, what animal would you be and why?
A. I would definitely be a cat! Not only because they are awesome but because doing nothing is my favourite thing 😀

Q. What’s your favourite ’90s jam?
A. Whitney Houston’s “I Will Always Love You” Is probably the best song ever made!

Q. What’s your favourite TV series?
A. Animated series would be Rick & Morty (it’s just blown any other adult cartoon out of the water!) Walking Dead is absolutely brilliant and Fringe was one of my all-time favourites. There are many but these 3 popped to mind first.

Q . How many cups of sugar does it take to get to the moon?
A. NONE! Sugar is bad MKAY! 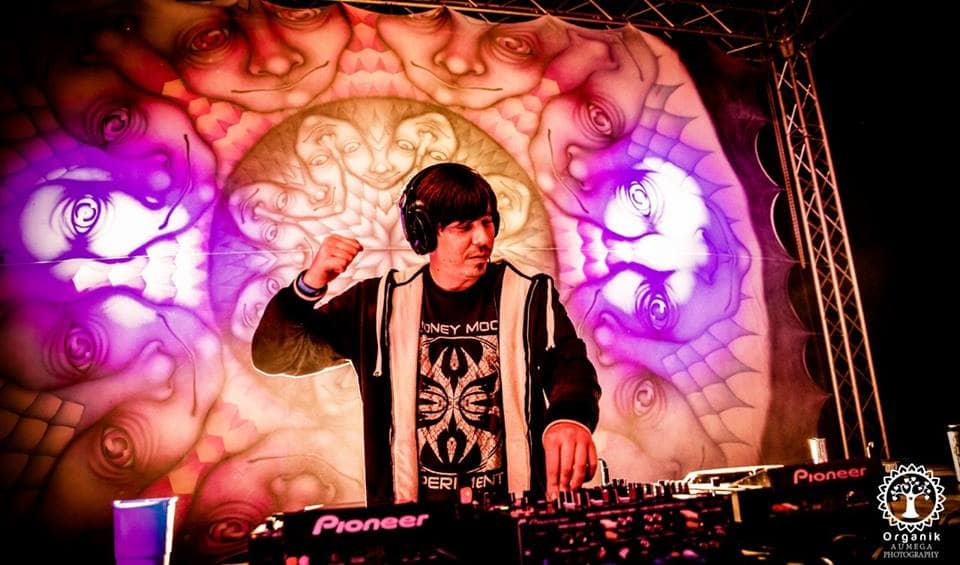 Q. If you were on an island and could only bring three things, what would you bring?
A. All the money in the world so I can use it to start fires.
Toilet paper! Lots of toilet paper; who knows what you will have to end up eating, it’s rough out there!
My girlfriend as you have to have one of those, my pets will probably follow her too 😀

Q. What is your least favourite thing about humanity?
A. Money! Which equals greed. 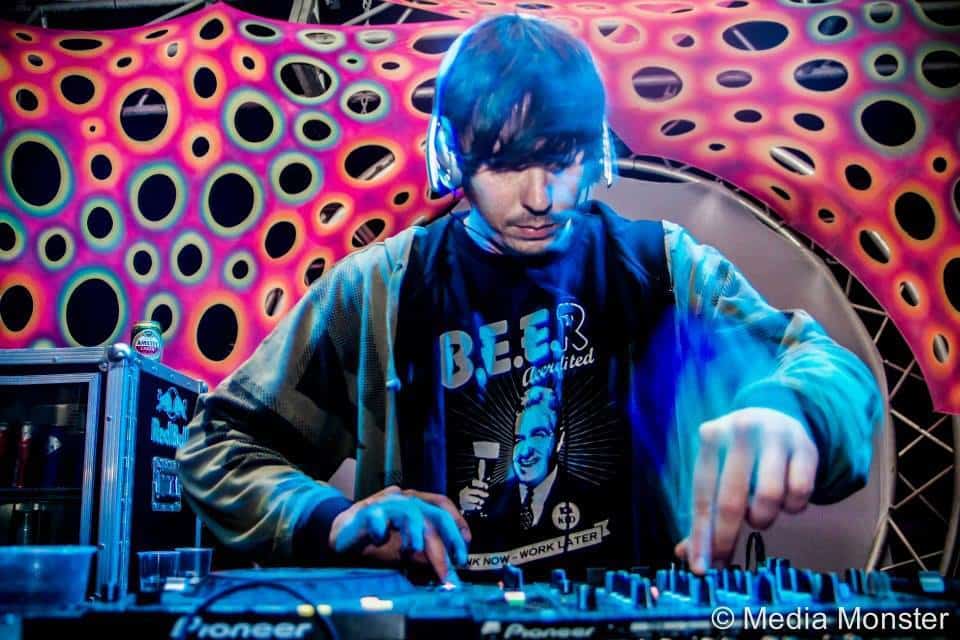 Q. What things do you think about when you are alone in your car?
A. I cry a lot but, that’s mainly because I listen to Carbon based Lifeforms and it’s emotional while stuck in traffic, jokes 😛 To be honest, it depends what music I listen to. I try figure out how they make those sounds and it amps me up to go home and be in my studio, so I mainly think about music production and if my girlfriend is going to cook me dinner.

Q. A penguin walks through that door right now wearing a sombrero. What does he say and why is he here?
A. He is here because I took too much. He says “You took too much man!”