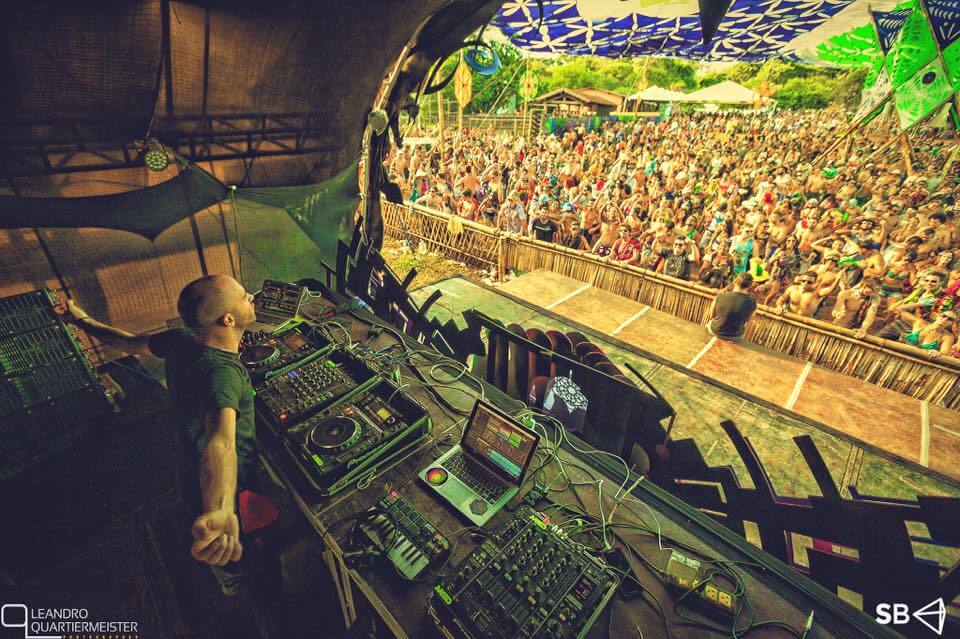 ZYCE, whose real name is Nikola Kozic, is a DJ and producer hailing from Serbia. Having always been a music lover, ZYCE spent his teenage years messing around in various rock and reggae bands before he discovered the wonderful world of EDM. Since his debut in 2008, ZYCE has continued to produce psytrance under some of the world’s best known trance labels including Iboga, Spin Twist Records and Blue Tunes. ZYCE also has a record label of his own called TesseracTstudio. This year he returns to South Africa to play at Vortex Open Source 2016. We caught up with him to ask him a few Qs before the event. 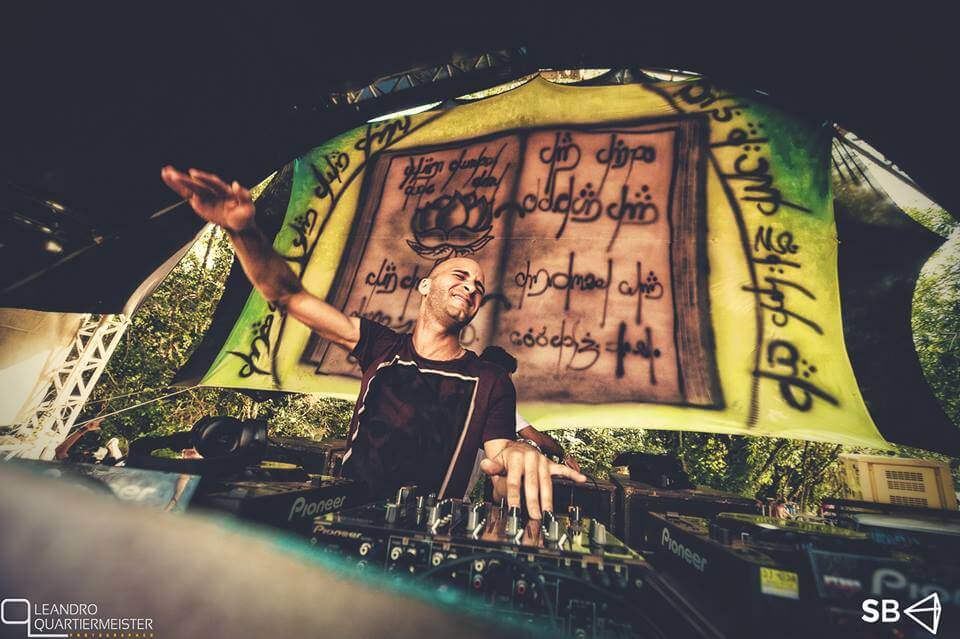 Q, Let’s get straight to the question we all want answered. Have you ever had some side boob offers in exchange for your plus ones?
A. Never :p

Q. You’re riding a crocodile smoking a “J” and you have one fruit as a weapon to defeat the unknown, what fruit do you have?
A. Watermelon.

Q. Would you rather get a tattoo of a naked fairy on your back or a septum nose ring?
A. The fairy sounds good. 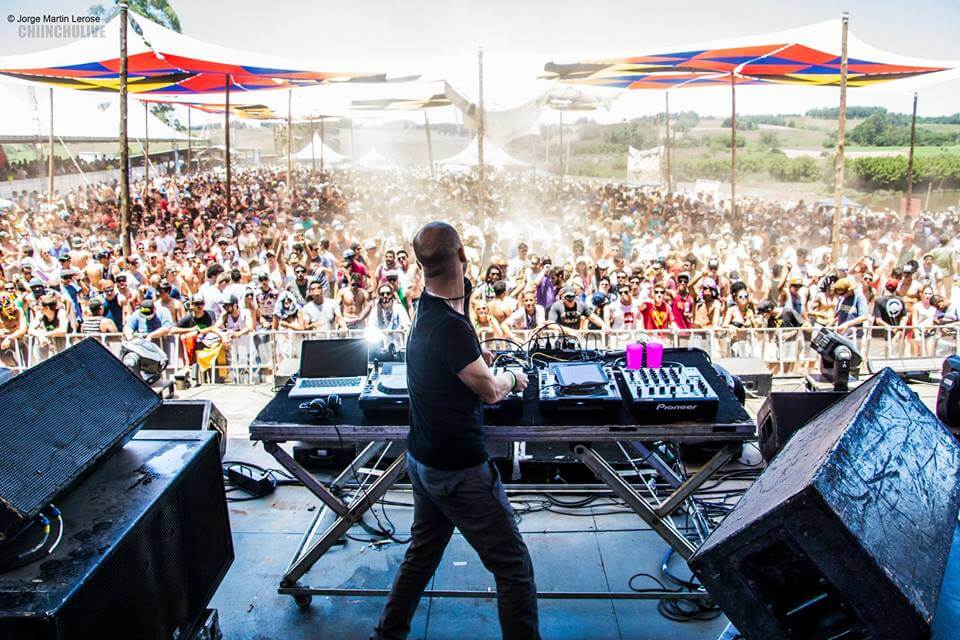 Q. Have you ever passed out in the wrong tent?
A. Never :p

Q. Traveling seems to be a monthly thing for you, what is the shittiest flight you have ever experienced?
A. There was a really, really bad flight from Recife to Natal – with super bad weather; the pilot was trying to land a few times, and I really do not wish to remind myself !

Q. Rumors are that most DJ’s get a little crowd sick before the surf the crowd. Is this true and was it in a dustbin or in your backpack?
A. Never heard about that!

Q. Are you a tequila and tacos or burgers and beers kinda guy?
A. I’m a Rakija and Sushi guy. 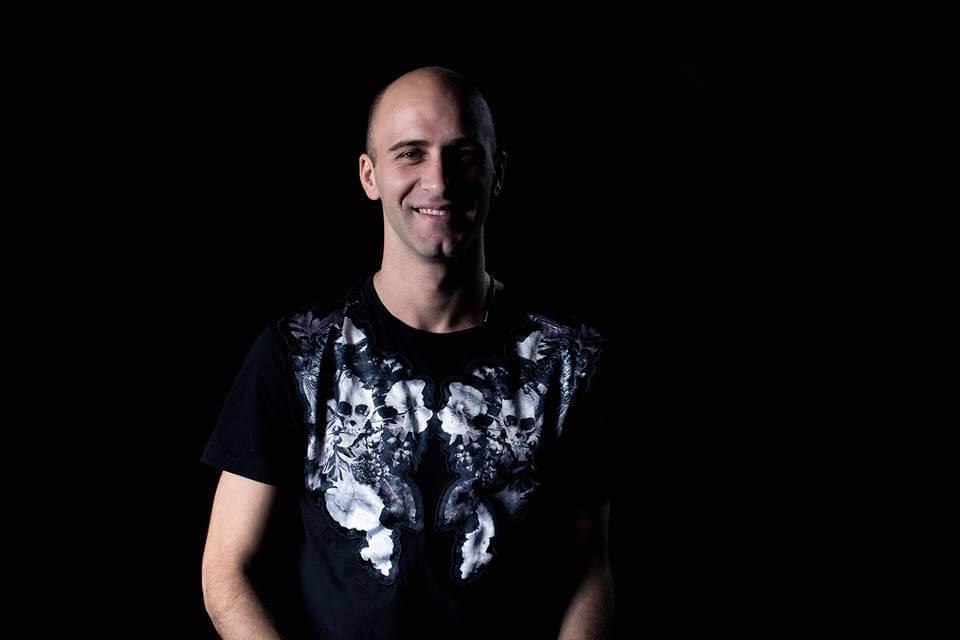 Q. If you could take any celebrity to a PsyTrance Festival, who would it be and why?
A. I would like to try to show Donald Trump what we feel while dancing in the woods! Maybe after this, the world could be a better place! ha

Q. Please admit that Justin Bieber has been releasing killer tracks recently and that you have since become a Belieber?
A. Yeah, one of the tracks almost killed me!

Q. A fire breaks out in your house and your in the middle of a “what-to-take” sandwich. Do you grab your gear or your dogs?
A. My dog lives in the garden so, for sure, I’ll take all my speakers and soundcard and monitors and guitar and CDs…