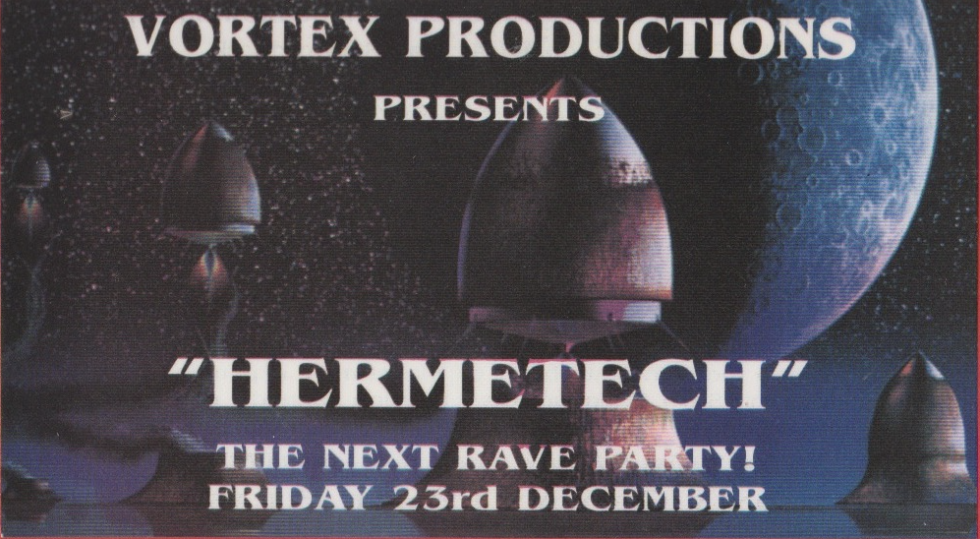 Just down the road from the first Vortex ever. This was the first rave ever held in a nightclub in SA rave history on 23rd December 1994. It revolutionized the perception of rave and was instrumental in opening the doors for Rave culture in South Africa. Originally an R & B disco nightclub this became an instrumental location for future Techno inspired clubs for almost a decade. This date was still within the “legal” MDMA period we briefly experienced in the early SA Rave scene. A true time of Freedom & Love.

In time sets from the various event hosted will uploaded to our Soundcloud https://soundcloud.com/vortex-trance-adventures 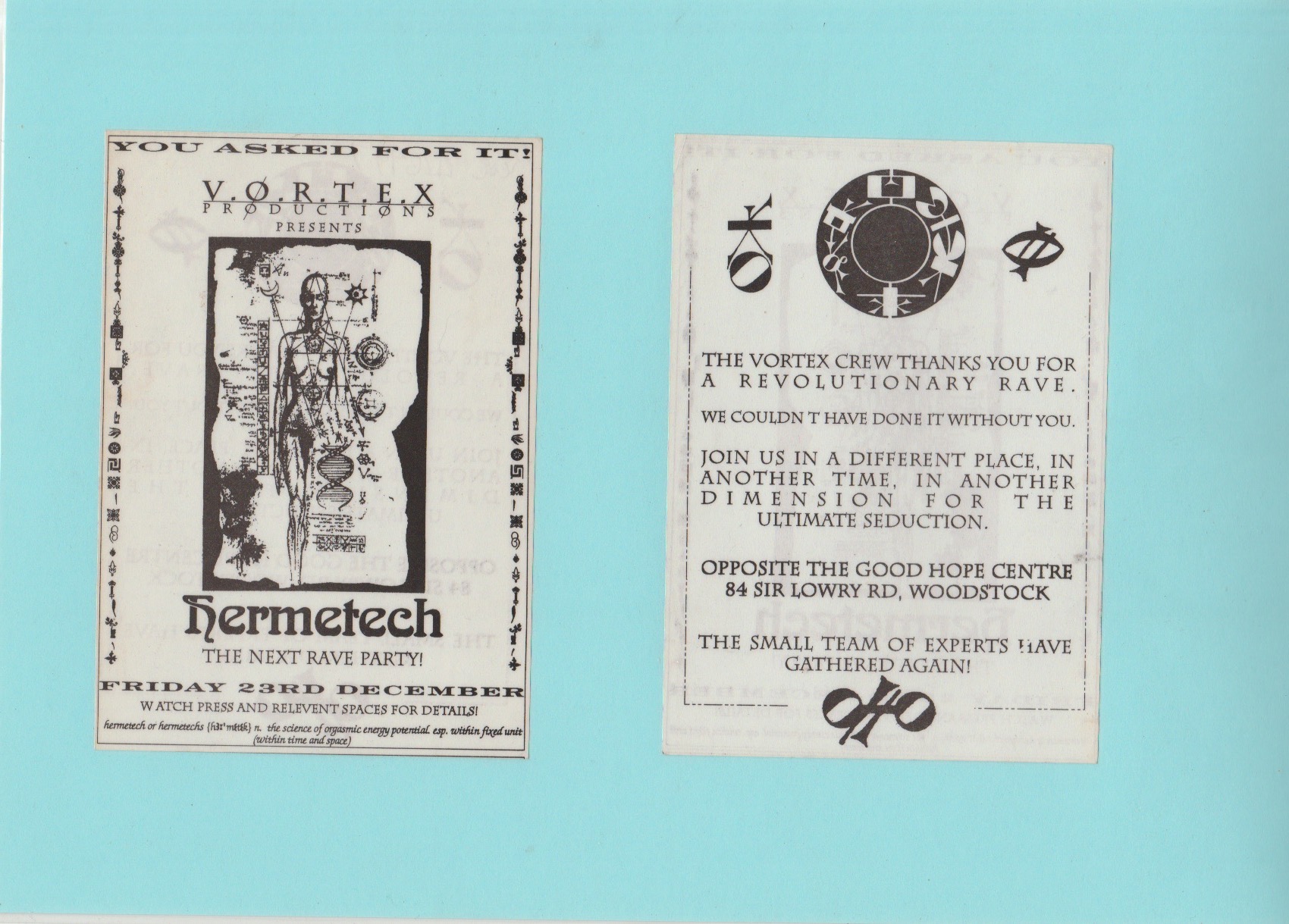 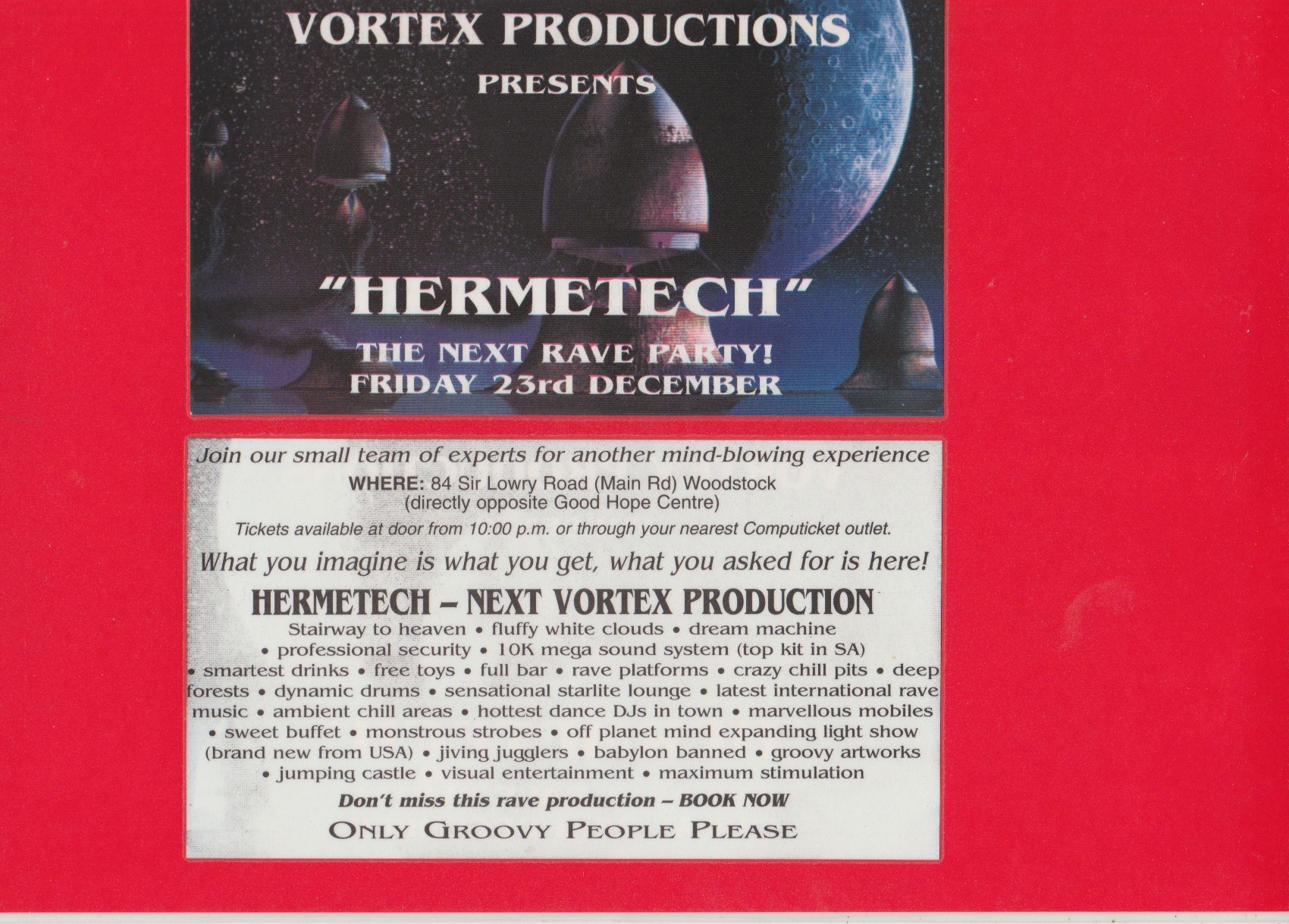 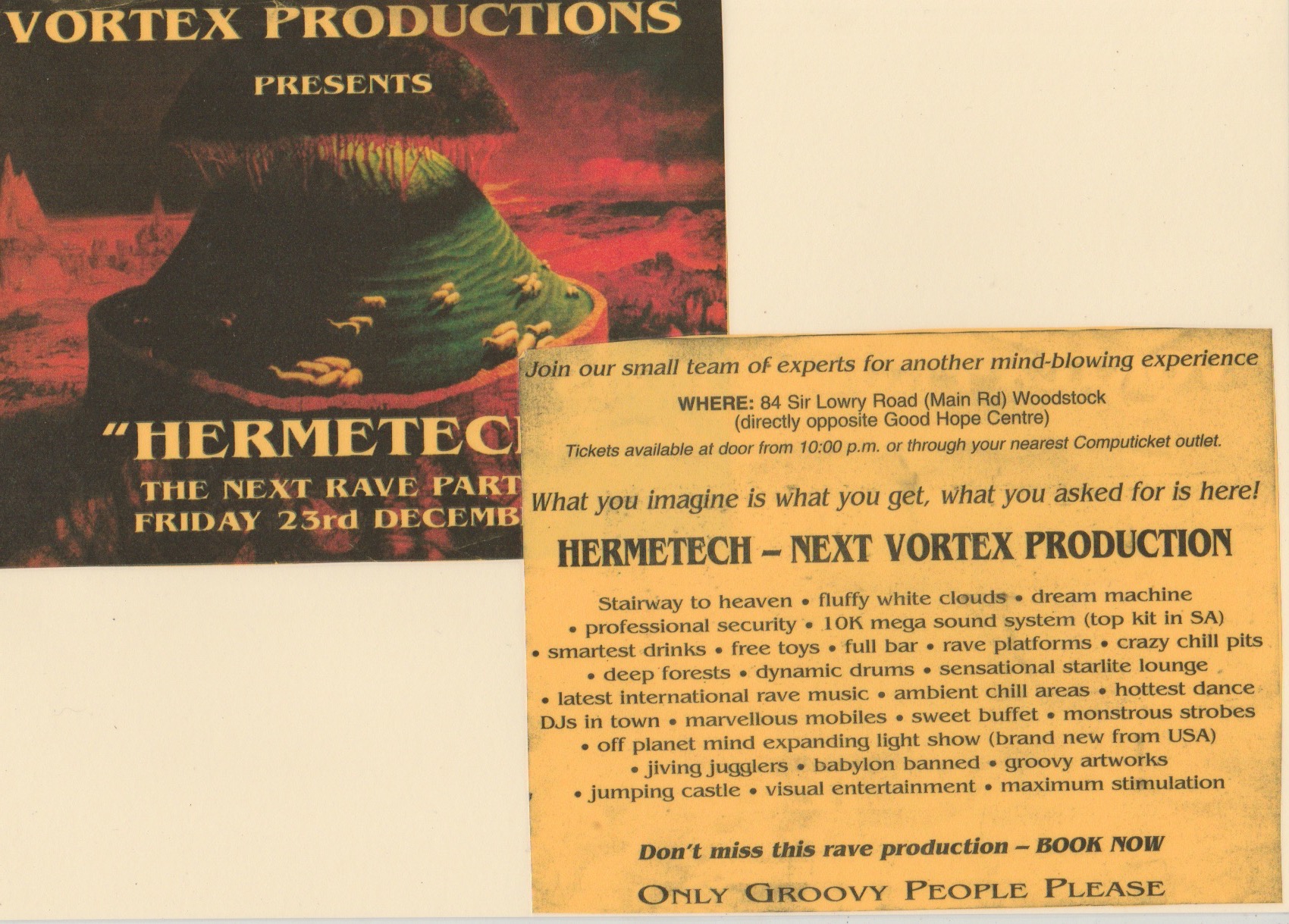